With Friedrich Müller (1795–1834), the Veste Coburg Art Collections present a highly talented artist of the Romantic period. Müller began his career as an outstanding copyist in porcelain painting before becoming a painter in his own right shortly before his premature death. His few known works are juxtaposed with works by his great model, Wilhelm Schadow. The exhibition focuses on three versions of a portrait once attributed to Schadow, but the original of which is actually by Müller, of the Roman beauty, Fortunata Segadori. Another witness to Müller’s keen interest in Schadow is his congenial copy of the portrait of a Camaldolese monk, the original of which was believed lost and is now being shown in Coburg for the first time. At the same time, the exhibition highlights the relationship between original and copy in 19th-century art.

A book will be published accompanying the exhibition. 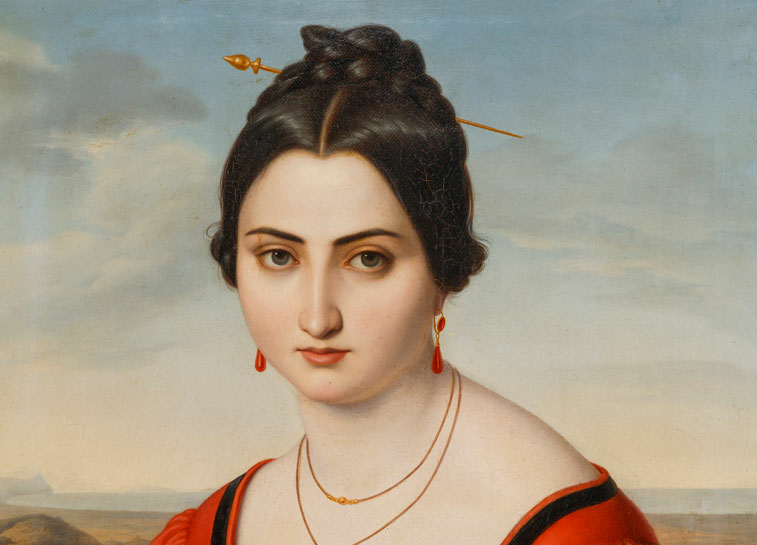